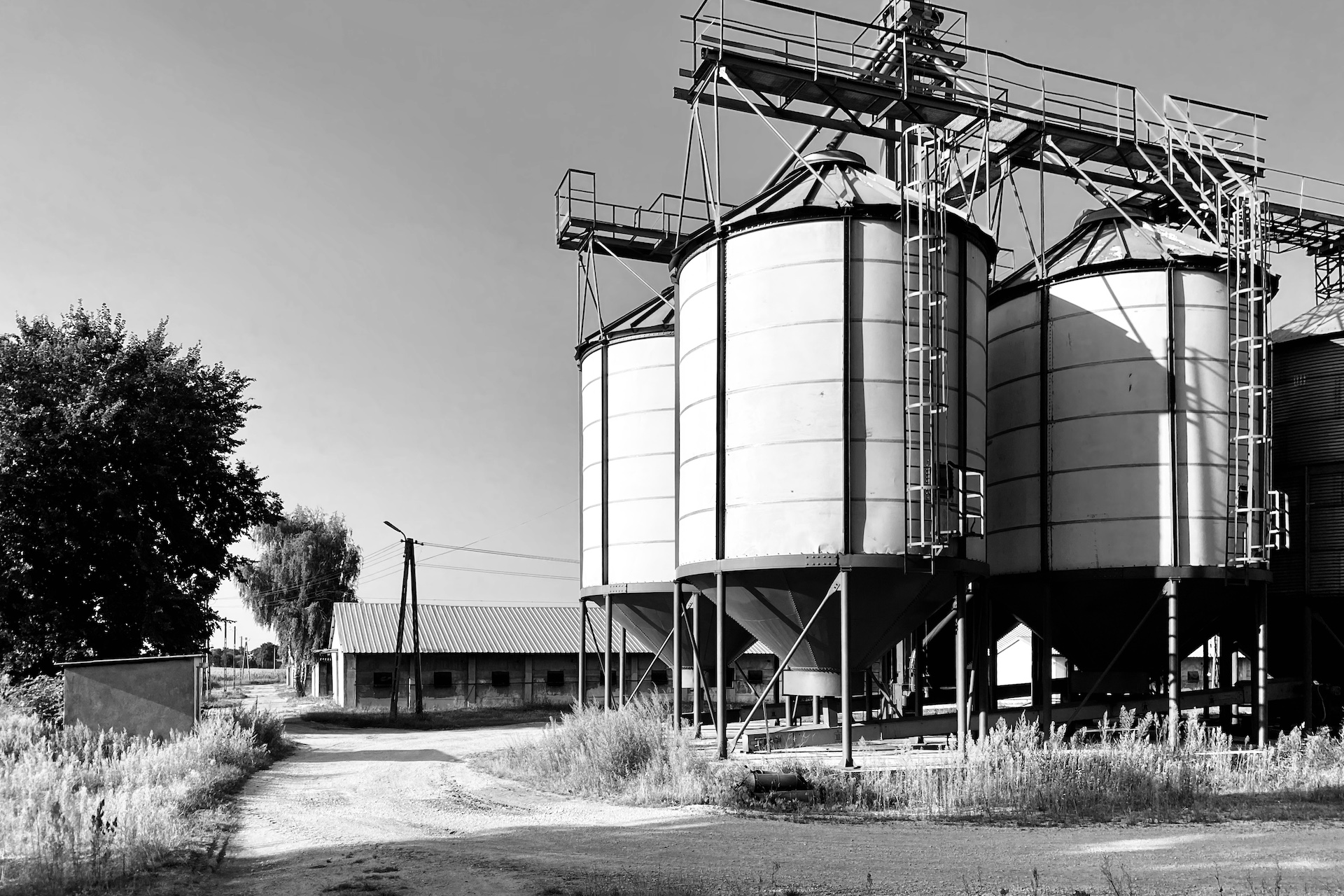 Today I will write about a soybean meal – it is a relatively expensive product (compared to other agricultural products), but very desirable on the market because of its high protein content. Thanks to this, it is perfect as a component of animal feed, for example.

Reduced VAT rate: 8% applicable to agricultural tax payers and those, who use soybean meal as an additive to feed, fertilizer, etc.

Standard VAT rate: 23% for entities which resell the goods further.

Import of soybean meal from Germany to Poland

Soybean meal is purchased largely by import and in bulk quantities, generally not less than 25 tons. It is a low-margin product with quite high transport costs, so it is not very profitable to buy it abroad in quantities smaller than full truck loads. The prices of soybean meal in Hamburg in recent months were very similar to Polish prices – there were price fluctuations ranging from a few to several dozen zlotys (PLN) in plus or minus.

The subject of illegal earnings from soya meal trade has been known for at least 4 years. This is important, because during this period there have been some changes in the schemes used by fraudsters. Why? Because initially missing traders sold soya bean meal to other traders at a 23% VAT rate, which they later did not pay to the tax office (typical for a missing trader). Goods in this variant were sold 10 – 15% cheaper than the market price – according to estimates of tax experts. Thus, profit from tax evasion on one transaction oscillated between 13 – 8%.

The minimum order is usually about 25 tons (that’s how much it would fit for 1 semi-trailer), which, with a price of 1 ton equal to about 1400 PLN net, would give a profit on one semi-trailer ranging from 4500 – 2800 PLN. From this, transport costs from Germany had to be deducted – about 70 PLN or more per 1 ton and other logistic costs. If someone actually incurred these costs, they significantly reduced the profitability of the procedure.

However, at one point, the tax authorities simply started to look more closely at „soya” fraudsters, and soybean meal traders were careful not to engage in transactions with suspicious entities. The simple scams were over. So, what is left for criminal groups…? Target to the final customer directly, I mean directly to the farmer! But how to earn money if we operate on a low VAT rate of 8%…?

Of course, we have to buy soybean meal at a zero VAT rate. Such a rate can be applied, for example, through the intra-Community acquisition of goods.

So a German or Dutch company, which is under the control of Polish fraudsters, buys soybean meal, for example, in the port of Hamburg. The goods are then invoiced to a few more companies, and finally they go to Poland. The documents are „neutralized” in such a way as to make it clear that the goods came from Szczecin (a city in western Poland). The point is not to arouse suspicion of the buyer. A buyer, who knows market rates well, could ask: „Sir, why such a low price, if the goods came from Hamburg and you probably pay a lot for transport…?”. In order to avoid such questions, the already „polonized” (in fake documents) soybean meal is delivered to the final customer via the Polish missing trader.

So you can see that the margin for potential profit is small and amounts to about 1000 PLN for one truck. Additionally, we have to sell a bit cheaper than market prices to make the goods go down as quickly as possible! So how to increase the profitability of this business…?

The simple way: we don’t pay the transport company

The fraudsters came up with a trivial idea of making money at the expense of transport companies. They set up a forwarding company which orders the transport of soybean meal from Hamburg. The carrier delivers the goods to the place of destination, and then issues an invoice to the forwarding company, e.g. with a 60-day payment term (a common standard in the transport industry). The forwarding company controlled by fraudsters obviously does not pay these invoices (VAT also), and after a few months simply disappears. And this way, without incurring transport costs, you can theoretically earn 2800 – 3000 PLN on a single truck transporting soya meal (as of early 2019).

Of course, some costs must be deducted from this:

– costs connected with lowering the price to a level very attractive for the final customer,

– costs of establishing and operating a forwarding company,

In general, however, it can be assumed that on 1 truck carrying soya bean meal they can currently earn about 2000 PLN.

Someone may ask here: Ok, but it is not that easy to set up a forwarding company, because you have to meet a lot of formal requirements, so how …?

First of all, you can buy an existing limited liability company with a forwarding license – and for quite a little money. Secondly, if you decide to start from scratch, i.e. establish a new company, in practice, it is often enough to buy OCS insurance for forwarders (the cost is several thousand PLN). Theoretically, a newly opened freight forwarding company must still have a security of 50,000 Euros (e.g. deposited in a bank account or certified by an annual report) in order to obtain a license. In practice, however, fraudsters can handle this and do not deposit funds.

Of course, it’s not that yesterday we opened the shipping company and immediately gained the trust of carriers, who will accept very long payment terms! You have to work a little bit hard to do real business for a few months, during this period you normally pay the carriers, but there will come a time when the main plan of earning, I mean fraud, will be implemented.

This simple example shows quite clearly how VAT fraudsters harm honest entrepreneurs. Losses are borne by owners of companies legally trading in soybean meal as well as transport entrepreneurs who have not received payment for the carriage of goods. So I suggest all carriers to watch out for newly established, unknown forwarding companies that contract out the transport of soya meal from German ports – there is a real danger that there may be a problem with payment!

If you have any questions, please do not hesitate to contact me: kontakt@bialekolnierzyki.com

We may request cookies to be set on your device. We use cookies to let us know when you visit our websites, how you interact with us, to enrich your user experience, and to customize your relationship with our website.

Click on the different category headings to find out more. You can also change some of your preferences. Note that blocking some types of cookies may impact your experience on our websites and the services we are able to offer.

These cookies are strictly necessary to provide you with services available through our website and to use some of its features.

Because these cookies are strictly necessary to deliver the website, refuseing them will have impact how our site functions. You always can block or delete cookies by changing your browser settings and force blocking all cookies on this website. But this will always prompt you to accept/refuse cookies when revisiting our site.

We fully respect if you want to refuse cookies but to avoid asking you again and again kindly allow us to store a cookie for that. You are free to opt out any time or opt in for other cookies to get a better experience. If you refuse cookies we will remove all set cookies in our domain.

We provide you with a list of stored cookies on your computer in our domain so you can check what we stored. Due to security reasons we are not able to show or modify cookies from other domains. You can check these in your browser security settings.

We also use different external services like Google Webfonts, Google Maps, and external Video providers. Since these providers may collect personal data like your IP address we allow you to block them here. Please be aware that this might heavily reduce the functionality and appearance of our site. Changes will take effect once you reload the page.

Polityka prywatności
Do NOT follow this link or you will be banned from the site!